Women, I have questions for you. Do you think (maybe secretly?) that men are lazy? Do they avoid helping you? In my experience, nothing could be further from the truth. But in my consulting practice, female clients sometimes share with me that their husband or male partner doesn’t them help enough. My clients’ frustrations, however, seem mild compared to what I found researching the subject on the internet. (Prepare yourself…)   At the top of my Google search was a female writer declaring that lazy men are simply too comfortable in their relationships. She figured they had likely worn themselves out in their attempt to “get us.” She went on to say that men probably feel they have “done their bit” at the beginning of the relationship, and will happily sit back and bathe in the emotional nurturing that you give them. For her finale, she listed 14 things that lazy men expect from you and what to do about it. Oh dear.  Good grief.  Heaven help us. I took a deep breath and ventured on. The next female advice-giver gave 8 ways to deal with a lazy man.  She started with #8 and worked her way to #1 which was “Don’t yell to get what you want.”  I nearly fell off my chair.  I’m not sure if I was laughing or crying. This was on a site with 99,500 followers, mind you. Frankly, that was all I could handle.  I decided to stop researching. But with my mouse clicker poised to close the web page, I noticed something.

Could Things Get Any Worse? 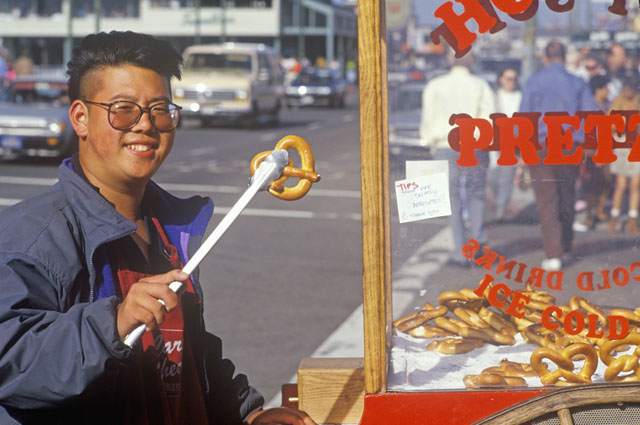 How? Well, some very unhappy women chimed in about the advice from the writers. What they said was printed in neat little text boxes to the right of the article. I figured it couldn’t hurt to read a few. Said one woman, “I have been married for 25 yrs.  Hate to tell ya this but fixing lazy is like trying to fix stupid.  It’s not going to happen.“ Another said (and for the record, I quote the misspellings, grammar goofs, lack of punctuation, and all…) “I would rather live alone, struggle financially then deal with theses parasites called husband.  I say parasites because if you ever dealt with annoying fleas, there is so much simularity. Why do you keep them around for the money?  Is that it?“ And finally (and again, an exact quote), “my husband lies on the couch while i do everything i ask him to take the trash out he says yes in the morning i have to take it bad knee bad back it seems he doesnt give a shit about me at all.” I stopped reading. I had to get up from my desk.

So What’s The Deal Here? 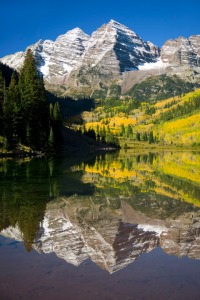 Maybe there’s more going on than meets the eye. What is driving these women to express (spew) these (awful) things about men? What’s clear: Finger pointing is not exactly a power move, is it? Blame is a choice that states (well, screams) “I’m a victim here.  I can’t do this, you do it.  You fix this problem.”

Was It Something I Said?

Maybe it’s our English language. Lera Boroditsky, an expert in linguistic-cultural connections, notes that in English, we’ll often say that someone broke a vase even if it was an accident, while Spanish and Japanese speakers tend to describe it as “the vase broke itself.”  She goes on to site a study in which English speakers who watched a video were much more likely to recall who accidentally popped balloons, broke eggs, or spilled drinks than Spanish or Japanese speakers. Isn’t that interesting? Boroditsky also makes a connection between the English language and our criminal-justice bent toward punishing transgressors rather than attempting to help them. But which comes first, thought or language?  Doesn’t thought create language?  We turn our thinking into words and concepts? So that doesn’t really let us off the hook… Maybe we adopt blame because it’s easier.  Maybe it’s a habit.  Maybe it’s something we learn and then practice.

A Question For You

So I ask you, why would a woman — ever in a million years — point the finger at someone else, and put herself in a position where she essentially claims no power to make a change for the better? Readers, what say you?  I’d love to hear your personal experience or something you’ve witnessed about the above question.  Thank you in advance for posting your comments below. Next Week:  Why Men Stop Helping — What YOU Said — Part 2 of 3

Written by Terri Crosby on June 8, 2015. Posted in Relationships