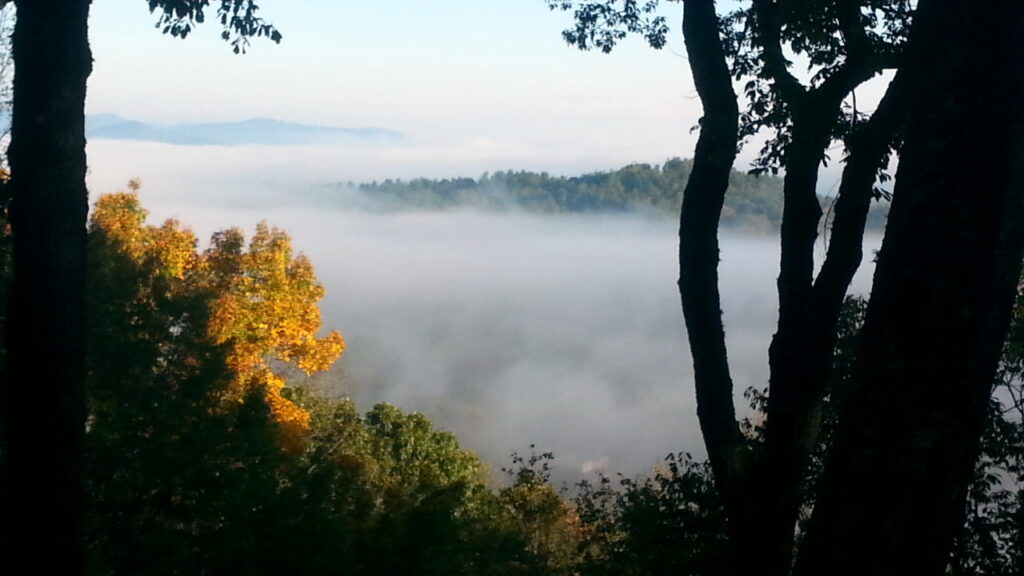 Today, I give you four problems.

The challenge?  Answer the questions at the end, especially the very last one. The last question changes everything.

(Resist the temptation to skip ahead. Let your brilliant brain chew on this in order…)

Here are the four situations:

#1 made a bold career move because her boss was unacceptable. At first, the new job glowed with the qualities she was seeking, but as things unfolded and more was revealed, she discovered that her new boss is freakishly similar to the one she left.

#2 got in a fight with her boyfriend and it was a pretty ugly scene. He said mean things to her. She said mean things to him. They both apologized. Is it over? No. Things are calmer on the surface, but the issues that caused the fight are still there. These include coming to inaccurate conclusions, throwing verbal punches, and acting from a place of fear. Neither of them knows how to rise up out of the tit-for-tat, eye for an eye, daily grind of who’s right and who’s wrong.

#3 is getting out of a relationship. She is safe, she says, but I’m not sure because I haven’t heard from her in (too many) days. This is the second time she has officially bolted from this relationship, and hopefully the last. (Should she leave this relationship? Absolutely. Safety is the priority. Everything else can be addressed later.)

#4 is well-educated and well-to-do, and wants a different life than she has. Besides an easier and more satisfying career, she’d like a partner who is dedicated to family. She wants it so much that she gave up one marriage to find someone who could share that with her. She was very hopeful about the new man, and it turns out that he’s got a lot, but lo and behold not that family thing, not in the way she would prefer. She loves him, he loves her. In most other important ways, they are really good together.

WHAT BELIEF IS COMMON TO ALL FOUR SITUATIONS?

The belief that changing circumstances will solve our problem.

Don’t expect a new result if you haven’t changed your inner tune. You can change husbands, locations, or jobs, and often the same issues show up.

Oh, believe me, I’m an expert on this most hopeful and reasonable idea that changing a husband or boyfriend would make my “problem” go away. I tried it so many times. I’m the queen of multiple marriages, after all.

What I eventually discovered, though, was that I brought myself and my thinking to every new circumstance, as in “Wherever you go, there you are.”

I’d get a new man, but it didn’t help. The marriage didn’t work out and I got a divorce. Why? I was the common denominator.

Nothing changed about my results until I changed.

WHAT ARE THE CHOICES HERE?

Door #2: Start with yourself. Make changes in yourself, knowing your outer world will reflect your inner changes.

Become the person who would naturally receive what you say you want.

Who is that person?

Written by Terri Crosby on October 5, 2016. Posted in Relationships