4 Don’ts As You Leave A Relationship 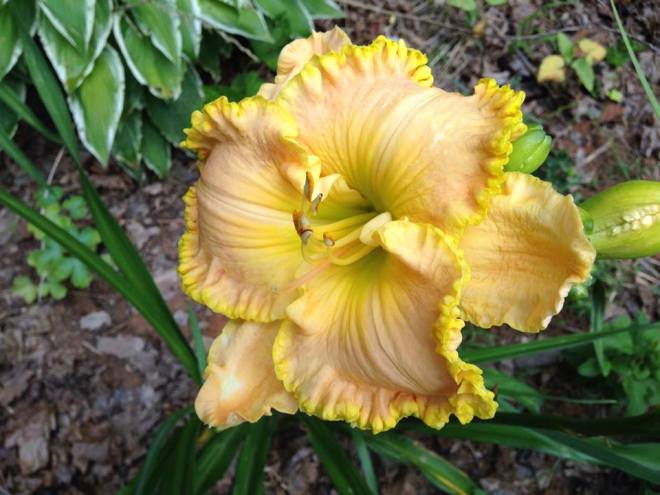 Written by Terri Crosby for In Care of Relationships

When splitting with a partner, it is a challenge to remain loving and respectful of yourself — and know you have the right to feel good  — during the separation process. There are triggers everywhere. There are hurt feelings and sore spots. There may be deep disappointments. There are often resentments and regrets. There is usually unfinished business. Not long ago, a friend of mine asked me to accompany him to his former residence (where his ex-wife still lived) to pick up an agreed upon final list of small furniture and belongings.  He was sure that if I was present, she wouldn’t try to engage him. He just didn’t want to get into “those old conversations.”  He was done. I happily agreed to accompany him, because I care about him, and I knew it would be easy for me to ride along, carry a few items from the garage to his truck, and give him the gift of a graceful exit. It was my pleasure to do that for him, and in fact, in my book I considered it to be a service to both people. Things went really well on that day. My presence helped him relax. He wasn’t on guard, and he wasn’t put in a position where he might react to her. He focused on loading up his things. He could breathe and pay attention to the job at hand. He didn’t need to explain anything. Because I was there, his Ex wasn’t asking questions or niggling him about anything.  (This helped her, too.) He wasn’t required to apologize and besides he had probably already done plenty of that. And finally, he didn’t need to defend himself.  No discussion needed – they both had the agreed upon list in their hands. This acronym – R.E.A.D. or D.E.A.R – can help you stay on track. Don’t react, explain, apologize or defend.  Instead, Relax, Exhale, Attend (to yourself), and Do. In another typical “end of relationship” scene, let’s say the couple has separated, but things are not final yet. One partner is still living at the former joint residence — the stayer. The other partner has moved out  — the leaver. 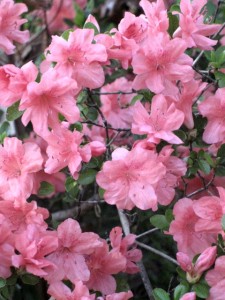 The leaver comes back to get some personal belongings.  The stayer notices the array of items all heading for the car and says, “Gee, you’re taking a lot of stuff.” The stayer might  be uncomfortable or in fear about the future of the relationship.  But even so, the stayer made an observation, and no response is  required from the leaver. It is OK to let other people experience their emotions. So the leaver resists the urge to defend or explain, and therefore adds no fuel to the fire. (Good job, leaver!) But… the stayer isn’t satisfied with the silence. The stayer continues. “Why are you taking so many things? I thought we were working on the relationship. Are you moving out for good? Are you trying to tell me something?”   The leaver can’t handle the discomfort, the accusation, the questioning.  So the leaver speaks  quickly in hopes of stopping the conversation and therefore the discomfort. “Well, I need some different clothes. I’m just grabbing what I need. Sorry, I’ll be out of your way soon.” There you go. All in one moment, the leaver reacted (spoke quickly, couldn’t stand the discomfort), explained (I need some clothes), defended (I’m just grabbing what I need), and apologized (sorry, I’ll be out of your way soon.) This response, while short and to the point, adds fuel to the fire.

For more information about In Care of Relationships, click here.

About Terri Crosby — I live in the Blue Ridge Mountains with Eric, my partner of 14 years, two cats and a dog, and as many flowers and vegetables as I can plant.  I love really good food, good friends, good relationships!

Written by Terri Crosby on May 4, 2015. Posted in Relationships